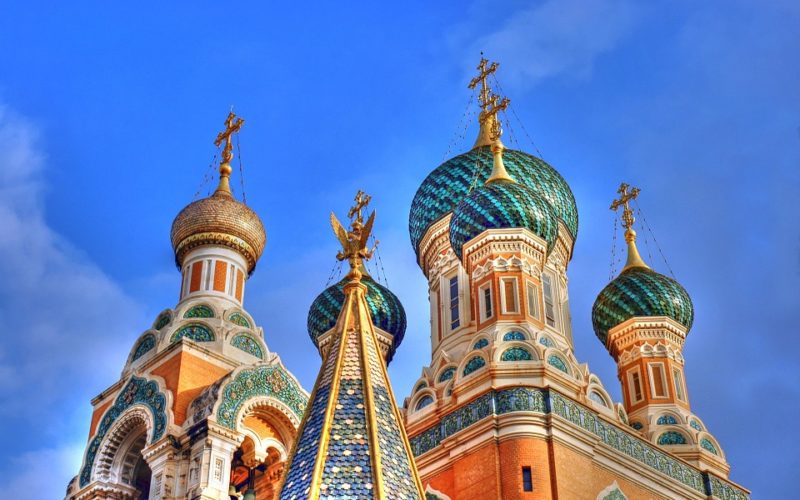 One Family and Two Religions

While the majority of people in the world today still tend to marry those who are of the same faith, there are always those who fall in love with people of different religious backgrounds. For some couples, no issues arise from their differences because neither of them is very devout. Other couples find there are multiple issues they must solve as they make decisions on how to raise their children, which religious holidays to celebrate, and how to please both families when they have very different backgrounds. Mixing religions and marriages can be separate difficulties, but combining them can make the issues even thornier.

Many families have learned to their dismay that marriage often means they lose a son or daughter on at least one or two holidays per year, and it can upset the family deeply. For those who marry outside their religion, it can be a curse or a blessing. Some families are lucky enough that many different religions have their own holidays and there are few times when it causes an issue. For those who celebrate religious holidays at the same time, the couple is generally forced to make a choice of where they will celebrate. It can cause tension in their marriage, and they may be disappointing their loved ones at the same time.

Many younger people are not as devout as their parents or grandparents, but that can change as they age. While they may have been fine with skipping religious services in their own faith at first, they might suddenly choose to begin practicing their faith more devoutly when they are older. Dealing with this type of devotion can cause issues between the couple if services interfere with other events in their lives, and discussion might not always lead to a solution. It could cause the couple to learn how to live differently, and long hidden resentments could come out if they are not open and honest with each other.

When couples have children, most of them assume they will raise them within whatever faith they were brought up with by their own family. When they are of two different faiths, there can be conflict between them when they begin to discuss the issue. One person might be determined to raise the child in their own faith, but the other person only cares because it is an issue with their family. Raising a child to know both faiths is often difficult, so the couple should try discussing it with a professional counselor if they find it impossible to make a decision that they feel will benefit their child.

There are many different faiths in the world today, and social mobility makes it possible for people with far different backgrounds to meet and choose to marry. For those who want to be able to celebrate their own religion, it can be a difficult decision when it comes to pleasing their spouse. Raising children within their faith and even celebrating holidays can become a point of contention between a couple in this situation, so talking about it before the marriage might be best for both of them. 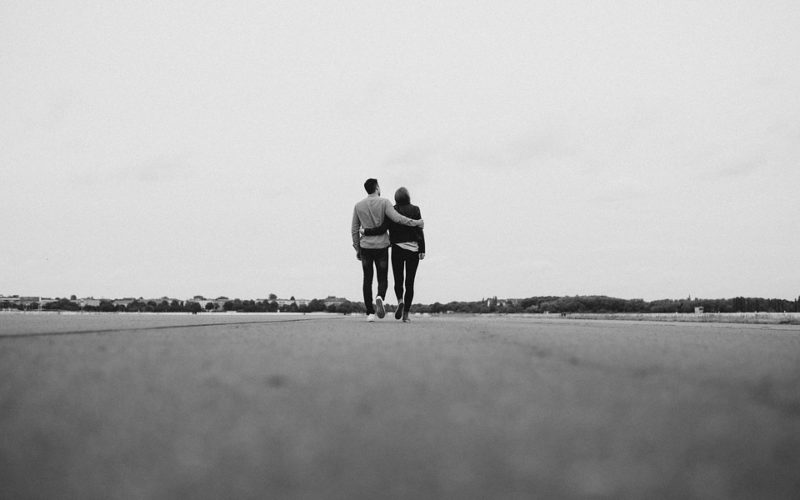 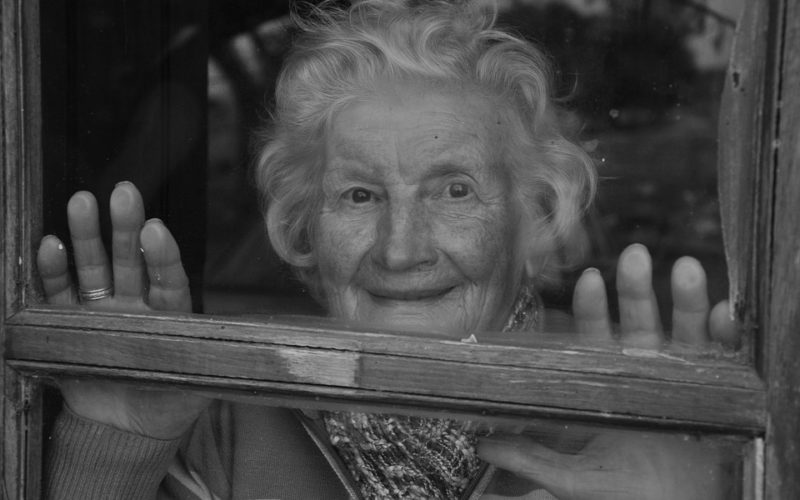